We have two amputee fosters!!!!

We have a tail amp whose name we changed from Amore to Zissou. She is miserable, growly, and food aggressive! She’s my new project. I will make Zissou a loving and sweet cat! We’re hoping that part of the anger is due to pain/discomfort from the surgery. No one has seen her when she is not in pain or in an uncomfortable state. I do not know why her tail was amputated.

We also have a TRIPAWD!!! Esteban, who came to us as Kris, is a front left amp. Steve is a right rear. TOTAL OPPOSITE!! Esteban’s leg was amputated for almost the exact same reason Steve’s was. His leg was all mangled and his joints were facing the wrong way. I decided to name him after Steve (Esteban is Spanish for Steven) since he sorta takes after her! Esteban is a total sweetheart. He just sits there and purrs and purrs…just like Steve! He gives head butts and loves to snuggle! He’s a talker like Steve, too!

I can’t wait to learn what it’s like to have a front leg amp and see how it differs from a rear leg amp! Esteban will be on a two week quarantine mandatory per humane society protocol. If I have him beyond that, I’ll start introducing him to the rest of the apartment and to the furry family. At that point, I’ll start building him the steps that I had built for Steve so he can get into windows and onto perches and furniture.

Oh! Jay picked Zissou’s name because of Esteban. It’s A Life Aquatic reference. The main character is Steve Zissou, but one of the characters calls him Esteban. Jay said if we have one cat named Esteban, we should name the other Zissou! Cute, huh?!

I suppose you guys want to see pictures? These are pictures I took when I first brought them home. My phone died at work, so I couldn’t take new pictures tonight. I promise to post new pictures as they heal and as Zissou warms up. I’ll post them here, on Steve’s Facebook page, and on the Tripawds Facebook page! 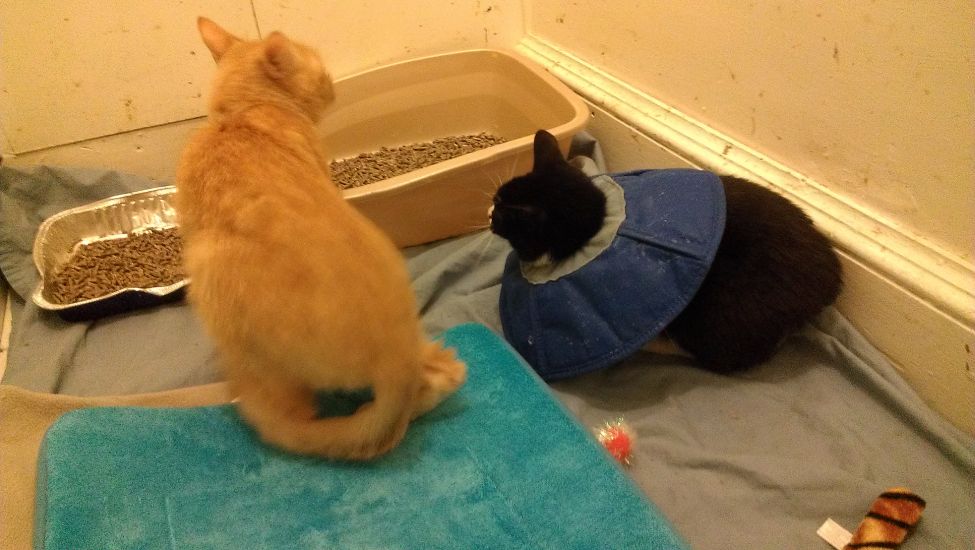 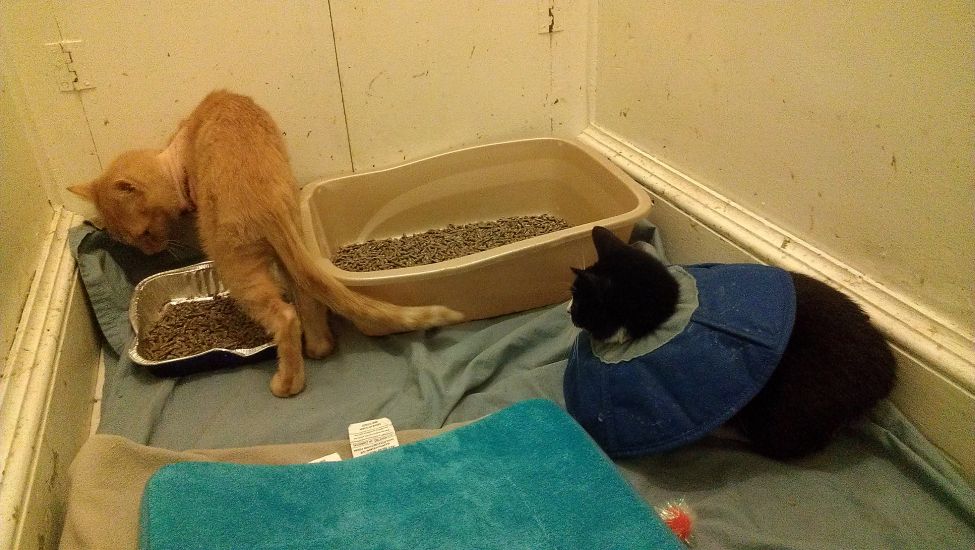 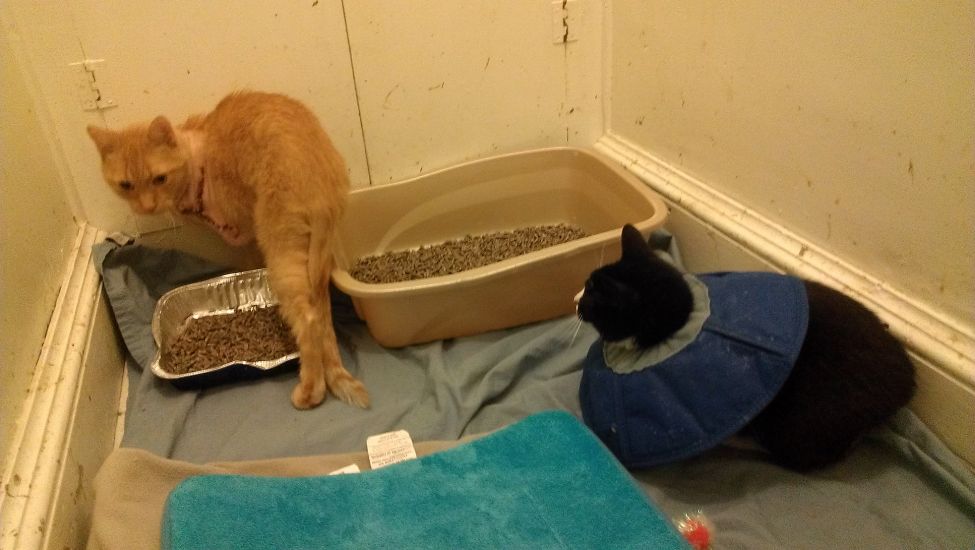 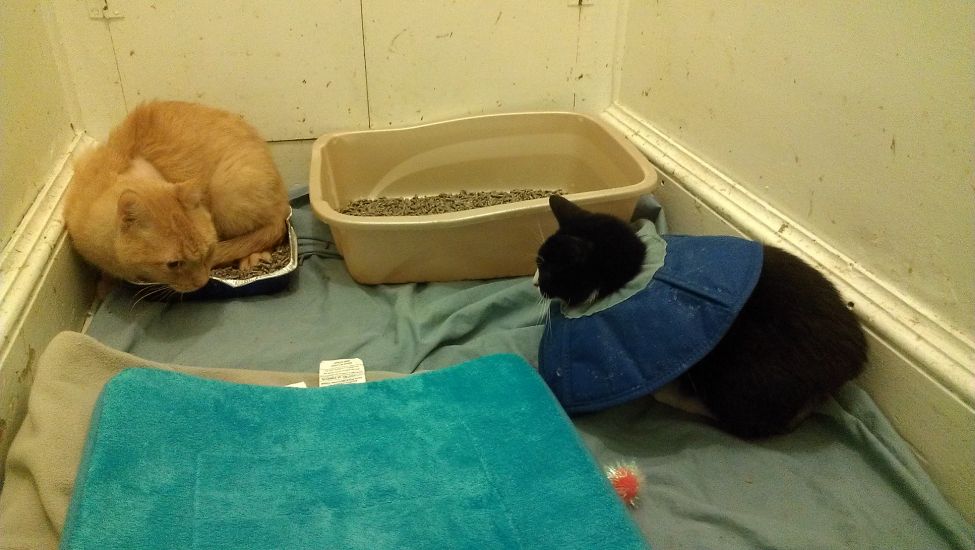